A month of festive fundraising for Brio Beechwood Park

The first event was the Stow Christmas Tree Festival from the 3rd to the 6th December at St Edward’s Church, where 40 real Christmas trees were decorated by local children’s groups, schools, organisations and businesses, including Brio Retirement Living. The Tree Festival raised £4,750 for the church. 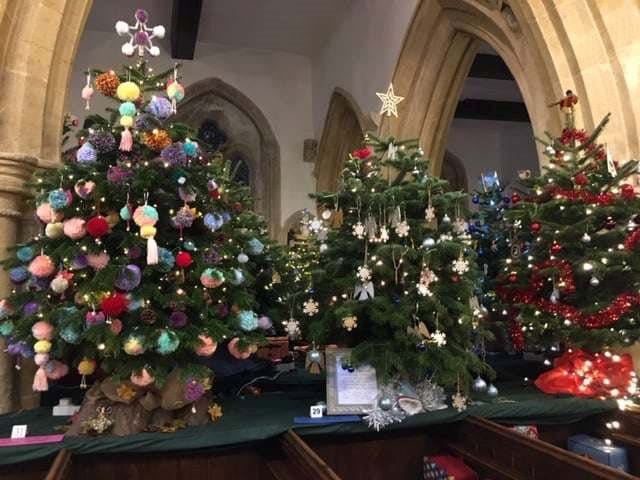 Following that was a charity Christmas concert at The Cotswold School in Bourton-on-the-Water, which took place on the 14th December. It featured The Waterloo Band and Bugles of The Rifles, and was attended by Kelda Fasasi and Amy Seaman from Brio’s Beechwood Park team.

Our sponsorship ensured that the concert raised a total of £3,200 for the local branch of the Royal British Legion, as well as for other local good causes supported by Rotary. 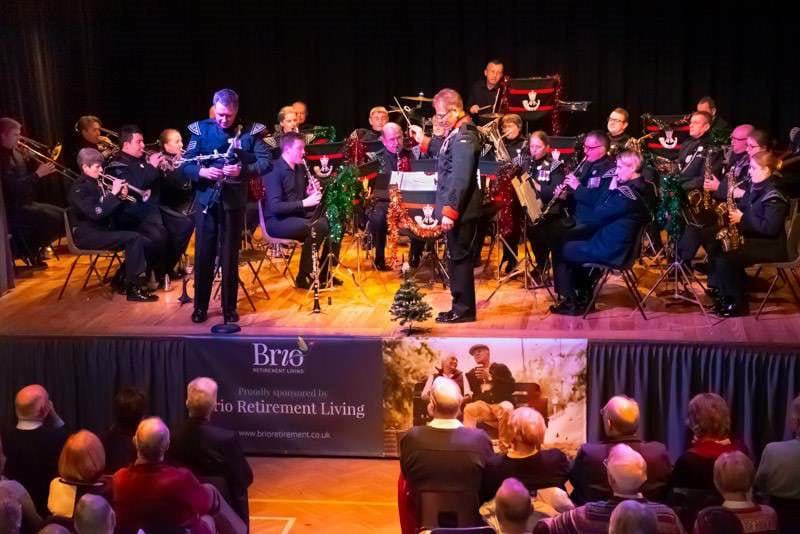 Brio’s ready-made communities provide a genuine sense of community with the friendly on-site teams, amenities and schedule of activities. Retirees can be part of a vibrant, safe and secure community, surrounded by like-minded friends and neighbours.

Staff, homeowners and visitors at Brio Landale Court have helped to raise funds for a national respite centre providing short breaks for those living with MS and other long term conditions.

Loneliness can be an issue for anyone of any age at any time in their lives, but the festive season can be the loneliest time of all for so many people.

Inspiring ways to decorate your home for Christmas

Turn your home into a winter wonderland as our interior designer Anna Perivolari shares her tips and popular trends on how to merrily decorate your home just in time for Christmas.